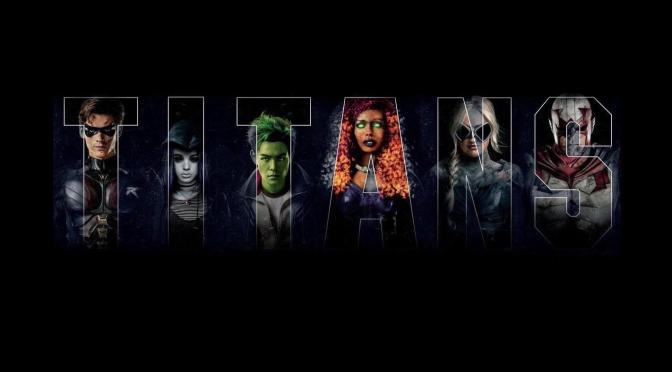 Since its initial launch, Titans has been the flagship show for DC Universe and that trend looks to continue. Titans has secured a third season renewal.

As the comic book series prepares to wrap up Season 2, Titans becomes the first DC Universe original series to make it to Season 3. Swamp Thing was canceled after one season, while Doom Patrol and Young Justice have both been renewed. Later this month, DC Universe premieres the animated Harley Quinn comedy series, with Stargirl set to arrive early next year. Season 3 of Titans is expected to premiere in Fall 2020.

What the future holds for DC Universe as a whole remains unclear. With HBO Max arriving spring 2020, there is speculation the service might shut down and be consolidated into the bigger platform. Doom Patrol Season 2 is set to launch on both services, but no word has been given if Titans will be headed to HBO Max as well. You would think it would be a beneficial move, in order to expose Titans to a larger audience.  I would at the very least put the previous seasons on the service if the company wanted to keep Season 3 exclusive to DC Universe.