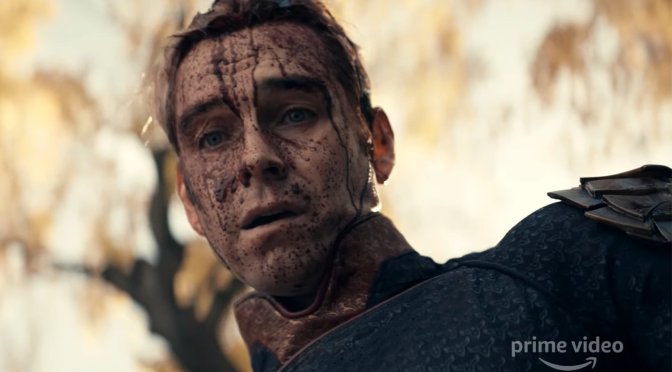 The Boys was a big hit for Amazon Video this year, securing critical acclaim and an early Season 2 renewal. Ahead of its return next year, Amazon has dropped a teaser for the upcoming season.

Released during the CCXP Comic-Con taking place in São Paulo, Brazil, the early footage offers a series of chaotic and bloody images fans of the show have come to expect.

The Boys Season 1 ended on a major cliff-hanger that will surely shape the events of Season 2. Not only will a majority of the cast return, but Season 2 will welcome new characters played by Aya Cash, Goran Visnjic, and Claudia Doumit.

Check out the teaser video below.