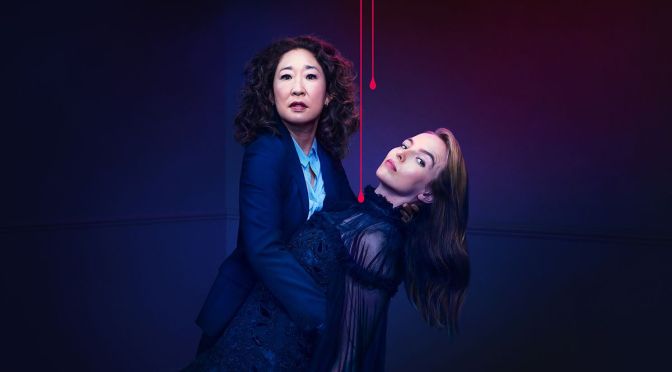 With so many shows delayed or put on hold due to the coronavirus, AMC Networks has delivered some good news to the television landscape. Killing Eve Season 3 will premiere 2 weeks earlier than originally scheduled.

The series now returns on Sunday, April 12 instead of April 26 as previously announced. Season 3 will consist of 8 episodes and once again be simulcast on BBC America and AMC. Accompanying the release date news was a new trailer offering a glimpse at what lies ahead for Eve and Villanelle.

If the footage revealed is any indication there will be a lot of screaming, along with more stylish outfits and murderous fun on Villanelle’s part. After the events of the Season 2 finale, I’m most intrigued by how the dynamic between Eve and Villanelle will change this season.

Check out the new trailer below.