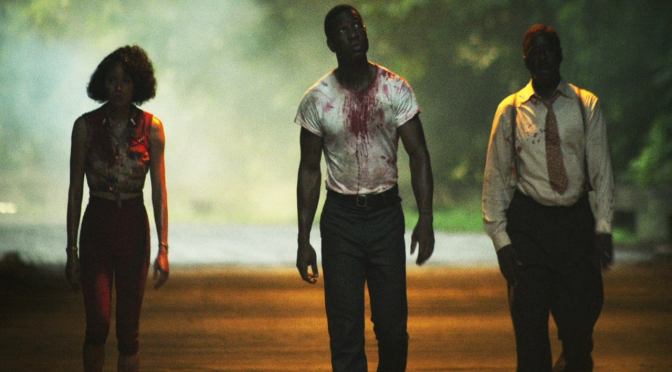 With August here, the biggest show coming to HBO and perhaps the biggest show premiering this month is Lovecraft Country and a new trailer has been released offering up more reason to be excited.

Premiering August 16 on HBO, Lovecraft Country is based on the book of the same name from writer Matt Ruff with Misha Green serving as show-runner for the TV adaptation, along with Jordan Peele and J.J. Abrams producing.

The latest trailer leans into the supernatural adventure that awaits our characters as they embark on a dangerous journey across 1950s Jim Crow America. Monsters of many varieties are shown, both human and Lovecraftian in nature. Although there are unexpected terrors popping up, the footage shown depicts a family that is ready to fight for their loved ones and reclaim their families legacy.

Check out the trailer below.